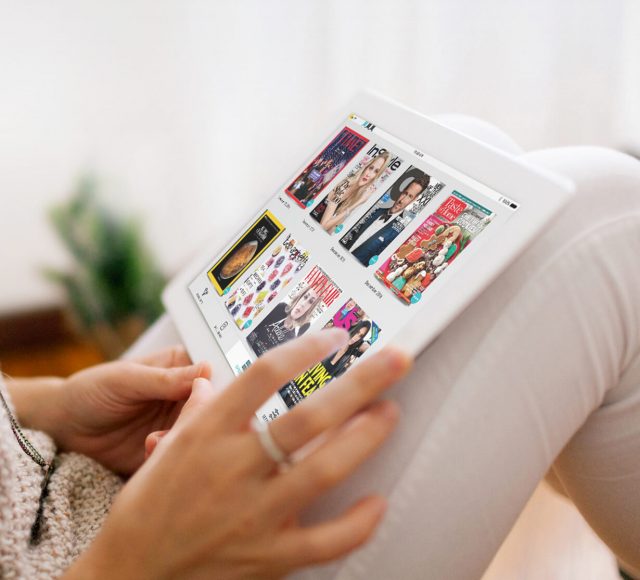 www.nextissue.com is a great service! Get access to over 100 magazines includes about a year of back issues for $10/month. A terrific edition to my iPad!

UPDATE: Three years later and I’m still using this app which is now called Texture.   Apple named it one of  the best apps of 2016 and it has a 4.5 rating in the app store.

They now have a highlights feature that alerts you to the most popular articles read across all magazines.  They now have over 200 magazines available but to get the most out of Texture it’s a little more at $15/month.